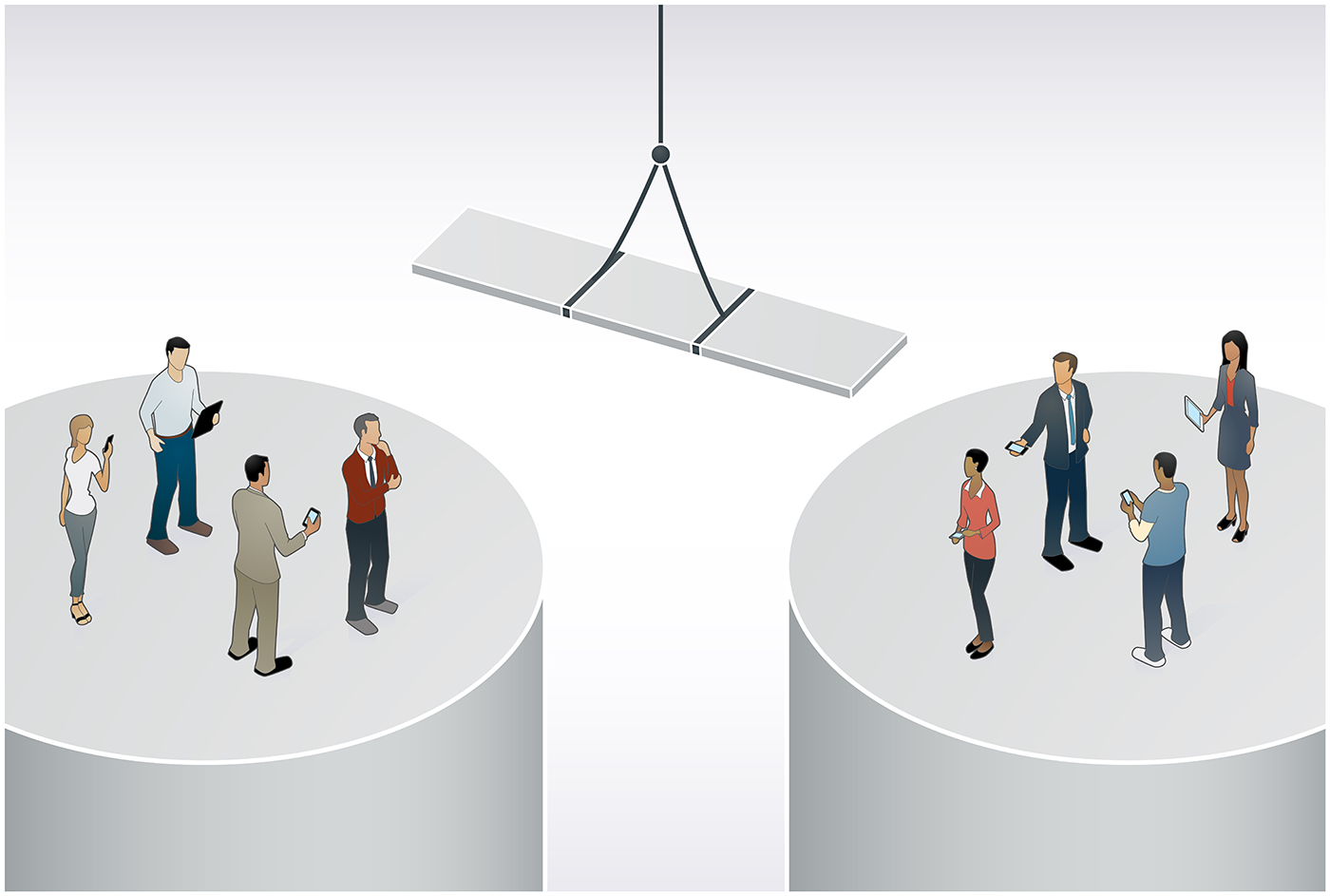 The word silo has its roots in the Greek term siros, which means “corn pit.” From there, the word was used by Western military units for underground chambers that were used to house missiles. Later on, management consultants borrowed it as an analogy to business systems, groups or processes that worked separately from one another.

Silos can destroy a company’s ability to effectively harness their people’s best thinking. There are numerous examples where silos have crippled communication and the sharing of insights that could have led to competitive advantage. Sony’s inability to follow up its’s tremendous success with the Walkman in portable music was in large part due to the silos within the organization. Because of their lack of internal coordination, in 1999 Sony actually introduced two different digital Walkman devices. This disjointed strategy allowed Apple to seize the market for portable music players. As Sony CEO Howard Stringer lamented, “What went wrong at Sony? Silos were a big part of it. Sony is a company with too many silos!”

Watch the video to learn three effective ways to span the silos in your company:

A Week at Strategy Camp

The Strategic Side: Strategy