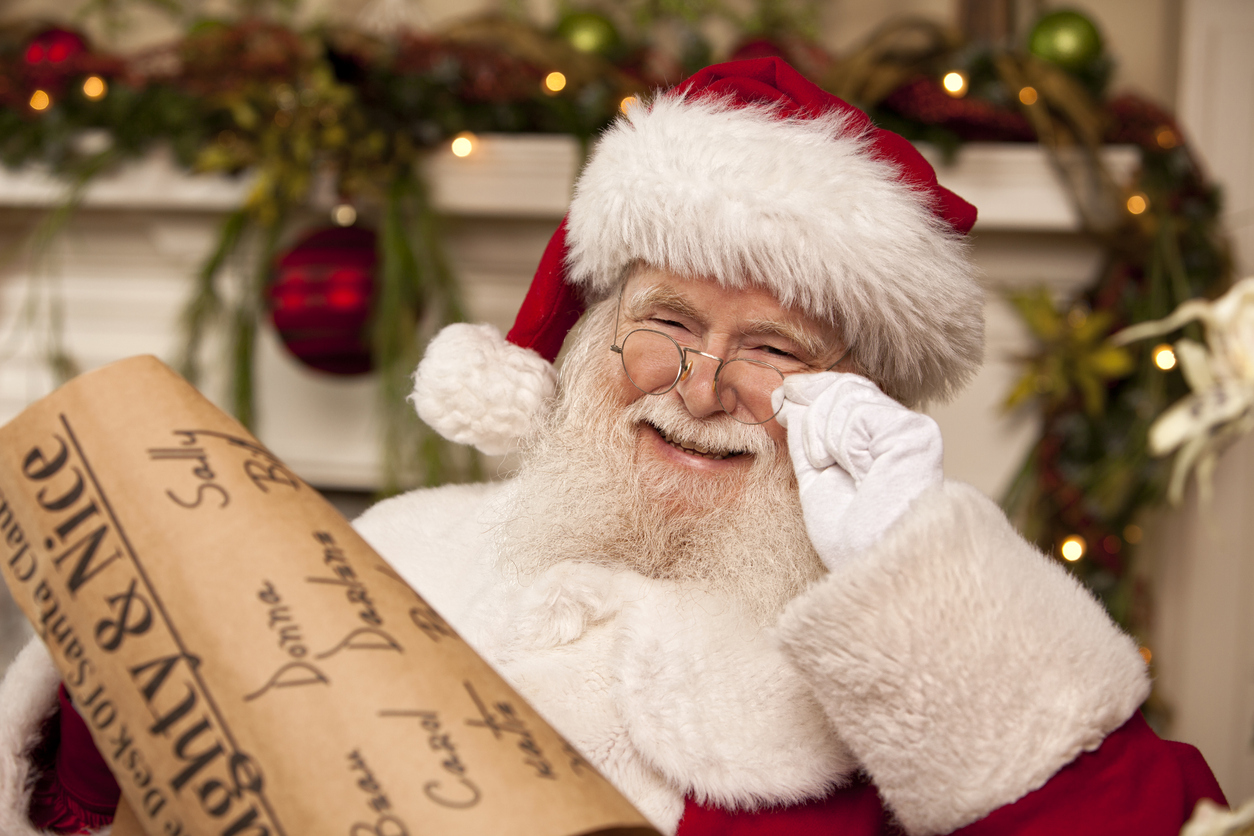 —Lyrics from “Santa Claus is Coming to Town”

Well, it’s about that time of year when children of all ages find out if they’ve landed on Santa’s naughty or nice list. It’s the difference between receiving a new Xbox and a lump of coal. Harsh but fair. And it’s a lesson we can all take from Santa when it comes to developing our own strategies for the new year. If there are projects, tasks or people that are not performing, stop giving them the same resources as the ones that are performing at a high level. Practice the Santa Claus Strategy.

The reality for many companies who reside in mature industries is that the pool of resources they compete on are generally available to each player. Therefore, competitive advantage goes to those who can configure their resources in different ways than the competition to provide superior value to customers. However, when it comes to resource allocation, research shows that 1/3 of businesses allocate 99 percent of their resources to the same areas each year. Consider your organization: what percentage of your resources—time, talent, budget—are being allocated to different areas in different ways next year?

General Motors has rebounded from bankruptcy under the direction of CEO Mary Barra. As she assumed the reigns, she said, “We’re here to win. We aren’t going to win by being all things to all people everywhere. It’s not the right strategy.” It’s easy to spread resources evenly across the business and customer base because it means saying yes to everyone. What’s more difficult and more valuable is the ability to say no. GM president Dan Ammann echoed Barra’s comments and expanded on them when he said, “In the places where we decide to put resources, we want to win. In others we find a way to release resources or exit.”

One of the techniques I work with executive leadership teams on to “release resources” is active disengagement. Too often, managers practice passive disengagement, in which they allow projects, activities or customers that are not productive to continue to receive resources. Even a few hours a week where people are investing their time or attention in unproductive areas can add up to hundreds or thousands of hours a year for a company, dramatically pulling your team off course like Santa’s sleigh in a storm without the benefit of Rudolph’s glowing red nose.

In fact, 80 percent of managers say that their senior leaders fail to kill unsuccessful initiatives quickly enough. There aren’t many things more frustrating than someone investing their time on a project that they know isn’t adding value to the business. Put the project on the naughty list and actively disengage those resources and allocate them somewhere more productive. Has your team assessed the major initiatives from this past year to identify how they performed, why they performed that way, and your key learnings?

As the song tells us, Santa doesn’t bring toys to kids who have been bad. So why do we continue to give resources to people or projects that simply don’t perform? Great leaders are crystal clear with their teams on the areas, tasks, and customers that are not going to receive resources. A team with the discipline to actively disengage resources and reallocate them throughout the year to more productive areas and customers will outperform those who lack that discipline. Do you and your team have that discipline?