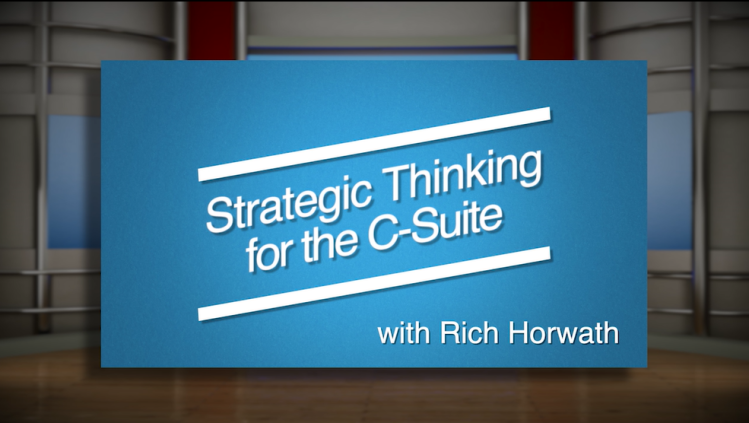 Think about how you’ve spent your time this week at work. How much of that time was consumed by fire drills? Since you’re not a Russian physiologist named Ivan Pavlov and you’re not one of the dogs he was doing research on, it would be good to break the habit of dropping everything to attend to things that are artificially raised to the top of the to-do list by other people. Take the Scooby-Doo approach and proactively solve this fire drill mystery before it consumes you and your team.

Fire drills are events where urgent but unimportant matters receive an undue amount of resources—attention, time, people, and budget—to address them. Research shows that 67% of managers spend more time on fire drills than they do on activities to achieve their goals. In fact, nearly half indicated that the way they spend their time does not match their organization’s strategic priorities.

Fire drills are a product of their environment. People, culture, and a lack of discipline all play a role in fanning the flames of fire drills. The adrenaline-filled reaction to important but otherwise non-urgent events is intoxicating and fills managers with a sense of instant gratification for the flurry of activity required to put them out. In some organizations, firefighting even takes on an aura of accomplishment and recognition. Good dog!

Following are examples of internal fires that you and your team may experience:

• Leaders in other functional areas demanding manual lists or reports that require time, labor, and energy to put together, versus those that can be automatically generated.

• Attendance in meetings that have no direct business value for the participant.

And here are a few examples of external fires that commonly occur in the sales, marketing, and business development areas:

• The same high-maintenance, low-value customers continually asking for activities to be performed in a shorter time frame than normal.

• Requests for proposal that don’t match up with your business acquisition criteria.

Just as fire requires oxygen to burn, fire drills require attention to fan their flames. Fire drills can become a habit and consume a disproportionate amount of resources. A habit is defined as, “a behavior pattern acquired by frequent repetition; an acquired mode of behavior that has become nearly or completely involuntary.” Depending on the behavior, the habit can be positive like exercising each morning or negative such as uncontrolled gambling. The goal is to foster positive habits and transform negative habits into positive ones. As anyone who has tried to break a bad habit knows, it’s much easier said than done.

The key to eliminating a bad habit is to replace the routine, or behavior, with a more positive or productive one. By keeping the same cue and same reward, this shift in routine can transform the bad habit into a good one. In the fire drill example, it’s to be expected that fires will continue to pop up during the course of business, even if some can be prevented by understanding the root causes in their systems. When the cue or fire triggers the habit, however, we need to replace the current routine—a flurry of unplanned activity—with a new one. A phrase as simple as “Let’s think about that,” can initiate the new routine. This phrase reminds people not to just react to the fire, but to consider it relative to the other planned initiatives currently at stake.

The Fire Drill Protocol I use in strategic workshops with executive teams is simple in nature and helps identify the fire, cause of the fire, and the appropriate action. If your team is seduced by firefighting, then consider adopting the following technique when the fire drill alarm is sounded:

2. Determine the fire’s impact. If left unattended, would the fire get larger and hinder the attainment of your goals or smolder out with no real impact?

3. Tend the fire or ignore it.

4. Eliminate the cause of similar future fires.

5. Design a fire drill protocol, using the phrase “Let’s think about that” as a trigger to avoid an immediate reaction.

As you and your team look to extinguish the fire drill mentality in your business, consider these five questions:

2. Does this fall within our responsibilities?

3. Who can handle this more efficiently?

4. How did this fire start in the first place?

5. What steps can we take to prevent future occurrences?

Most leaders I know have enough real work on their plates that they don’t need more of their time consumed with fire drills—those events where urgent but unimportant matters receive an undue amount of resources to address them. Create a concise fire drill protocol to address any recurring issues. Failing to take these steps will continue to drain your team’s time and energy, and that would be a doggone shame.