“There is nothing either good or bad but thinking makes it so.” William Shakespeare

Our lives are peppered with the good, and the bad. But they don’t have to be. In fact, they shouldn’t be. Constantly assigning things with the designation as “good” or “bad” wastes both time and energy, preventing us from evolving more quickly. 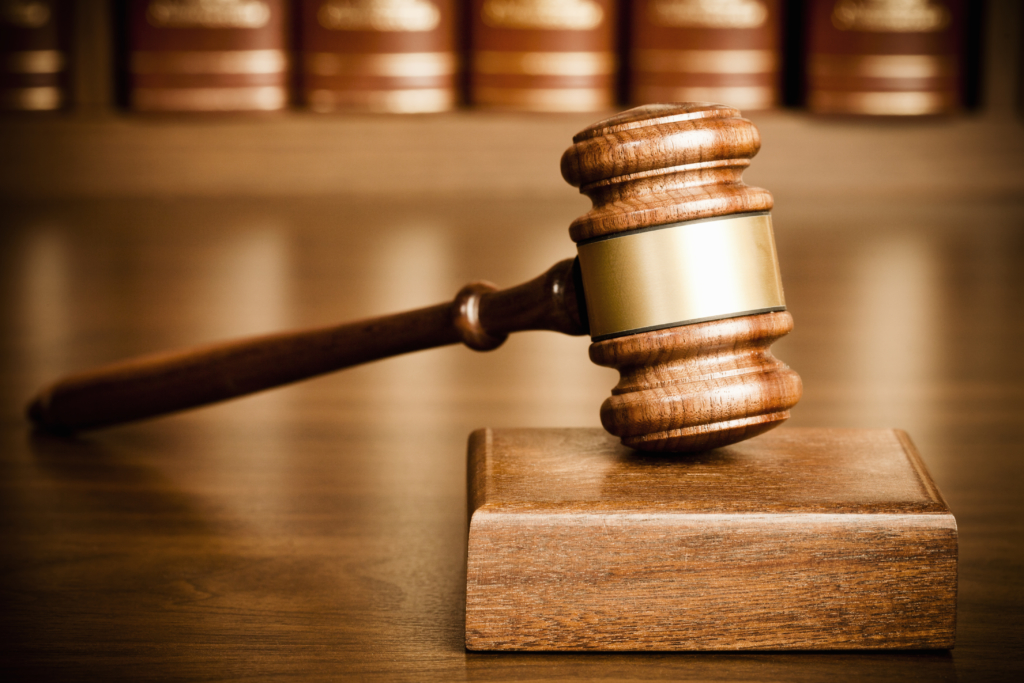 For those of you with children that have participated in sports, you’ve most likely encountered at least one of those maniacal coaches whose primary technique is yelling at players, sometimes with rhetorical questions such as, “What are you doing!?” Contrast that with UCLA’s 10-time NCAA basketball championship coach John Wooden. He was studied during practices for his comments to players, and the researchers recorded and coded more than 2,000 discrete acts of teaching. Of these, only 6.9 percent were compliments and 6.6 percent were expressions of displeasure. The vast majority, 75 percent, were pure information: simple directions on how to play basketball. Coach Wooden didn’t waste time with good and bad. He objectively told the players what he wanted them to do and had them immediately do it. What if we took that approach in business?

Two areas tend to garner most of our good/bad assessments at work: people, and process. Can you recall one full week where you didn’t rate the actions, performance or style of a boss, colleague, customer, supplier, or vendor as good or bad? Or a week where a strategy, meeting, decision, or other process wasn’t labeled as good or bad? Probably not.

The norm of instantly judging—assigning a rating of good or bad to things—significantly limits our ability to improve our people, processes, and business performance. It’s a habit so intricately engrained in our lives that it’s a constant work in progress to overcome. And precisely because most executives won’t have the discipline or commitment to overcome the act of immediate judgment is the reason it can give you a huge advantage in your career.

Tennis provides an illuminating laboratory to see the effects of immediate judgment. Anna hits her forehand into the net on set point, shouts at herself, “What are you doing!?”, slams the extra ball into the back wall and trudges back to her serve-receive position for the next point. As her opponent bounces the ball in preparation for her serve, Anna is no closer to winning the next point because she has just wasted precious time and mental energy on something that has already happened and has absolutely no impact on the next point. By wasting that time on categorizing her shot as bad, she lost the time to mentally make the modification on her swing and didn’t recalibrate her strategy for winning the game.

In business, this same process plays out each time we deem something as good or bad. “What a waste of time that meeting was,” “He is always unprepared for these business reviews,” “That was an amazing presentation.” None of these statements helps our colleagues and ourselves get better or leads to improved busines performance.

Practicing nonjudgmental observation doesn’t mean that we ignore what’s happening. It means we observe people, situations, processes, etc. as they are without categorizing them as good or bad. This level of objective observation enables us to immediately assess and make modifications where appropriate, moving us closer to an improved condition. Not judging things as good or bad also prevents people and processes from being labeled, and needlessly condemning them to a category for one issue, when there may be many other things to consider.

-He is reactive and wasting too much time on fire drills.

-She doesn’t have a strategic plan driving her activities.

-He doesn’t understand the difference between strategy and tactics.

These statements all point us in a direction that can help them improve, and just as important, don’t needlessly label someone as “tactical” which becomes quite difficult to shed. I’ve developed a simple formula for helping executives move out of the judgment mindset and behavior:

Awareness. Perhaps the biggest challenge in moving to nonjudgmental observation is awakening ourselves to the moments that we’re judging people or things as good or bad. This is because judging has often become a habit. Researchers from MIT have broken a habit down into three phases:

An example of a judging behavior would be the following:

The key here is to change the routine from complaining after the session to meeting with the leader prior to the session to discuss ways to make the interaction more productive.

Objectivity. Once we’re aware of the judgmental situation, it’s helpful to adopt a mindset of objectivity. Here I like to visualize the dropping of a judge’s gavel to signify the dropping of judgement. In this phase, we are reminding ourselves that this isn’t good or bad, but rather we’re assessing the situation to determine the current state, and how it differs from the ideal future state.

Evolution. After we’ve determined the difference between the current state and the ideal future state, we now chart the path from where we are to where we want to go. Here we can imagine UCLA Coach Wooden and ask, “What instruction can I provide to guide this process of development, for myself or others?”

There’s a strange satisfaction that comes from labeling people, processes, or other items as good or bad. In some senses it feels like we’ve made a decision and gives us permission to stop thinking about the issue. Ultimately, though, we haven’t improved the situation. Practicing nonjudgmental observation requires awareness, objectivity, and evolution. It can dramatically improve your effectiveness as a leader, and the productivity and performance of your business. The question is: can you drop the gavel?